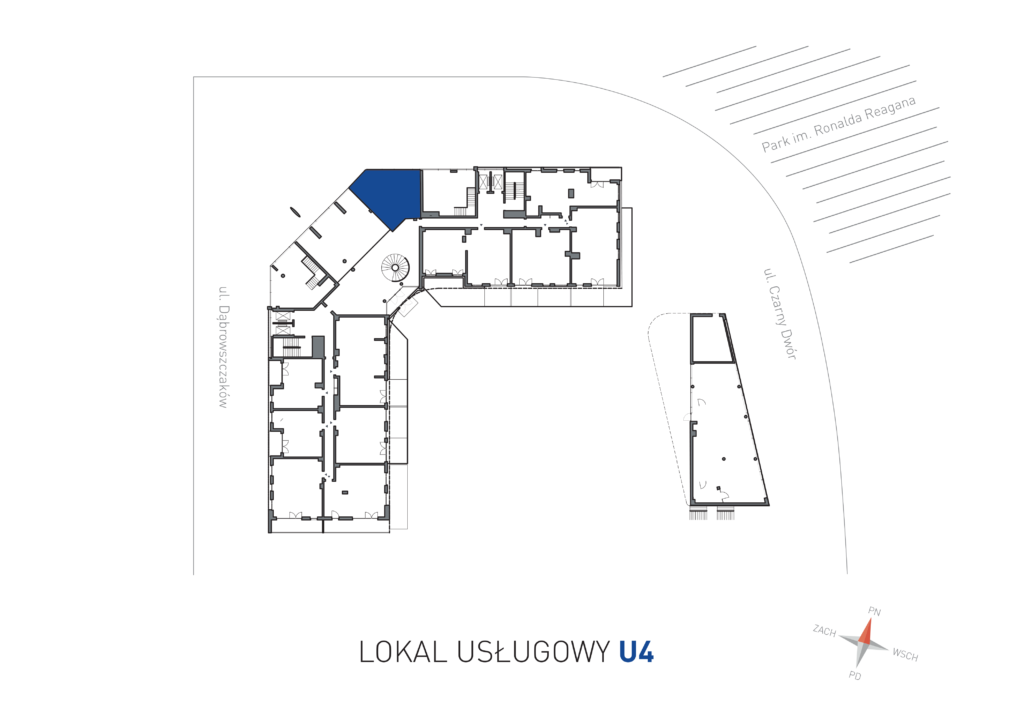 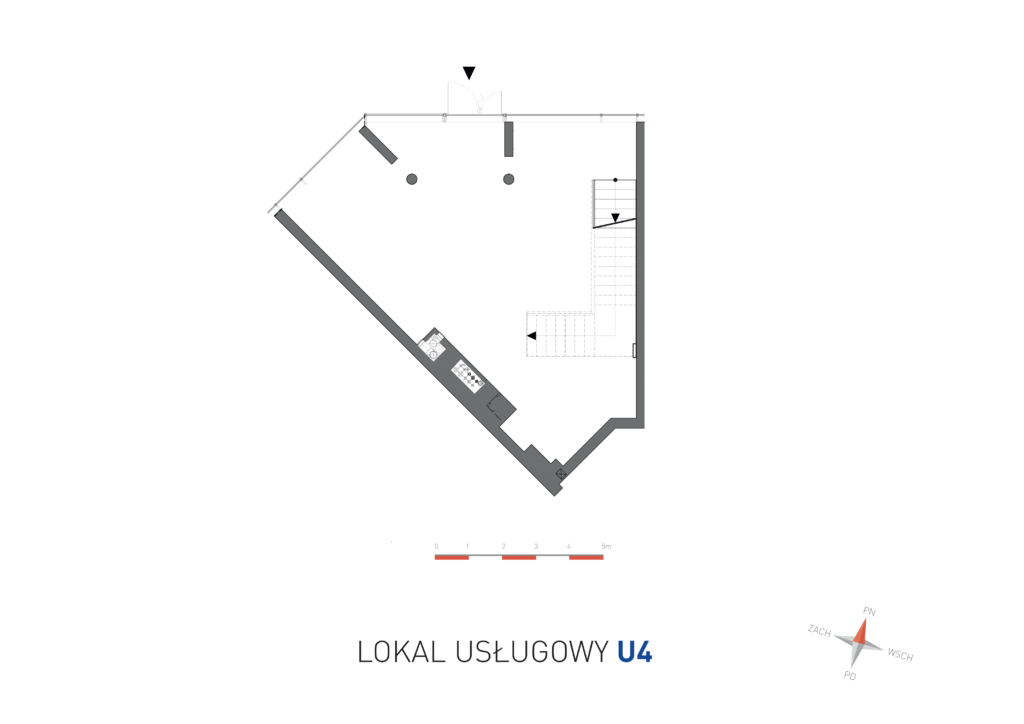 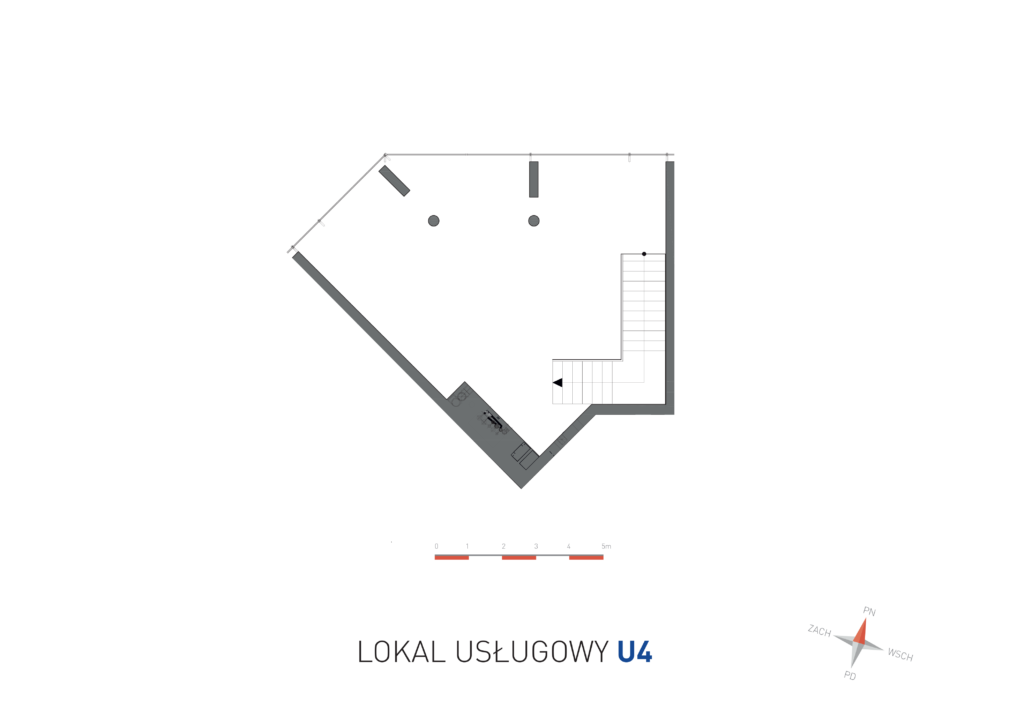 Advantages of the development

The new prestigious development Tarasy Baltyku is rising on the touching point of the city and the sea, in the Gdansk neighbourhood of Przymorze. The commercial premises at the entry of the popular Reagan’s Park are a unique offer on Tricity’s property market. The Park is a popular destination for tourists and Gdansk citizens alike – the vast park and seaside areas are well provided with cycling paths, jogging tracks and popular walking paths, as well as numerous playgrounds.

The apartment complex Tarasy Baltyku has won the Best residential High-rise Development Poland award as a part of European Property Awards 2019-2020. During the gala for awardees in London it has also received the FIVE STAR award, which is the highest recognition in this category and a sign of recognition from the international property and architecture industries. 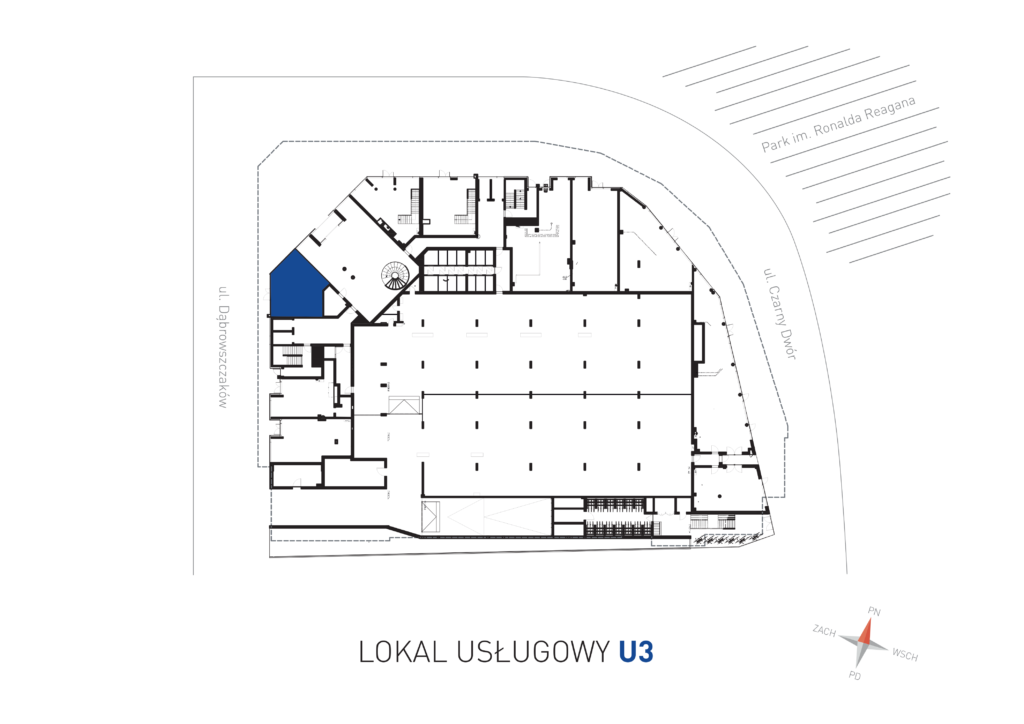 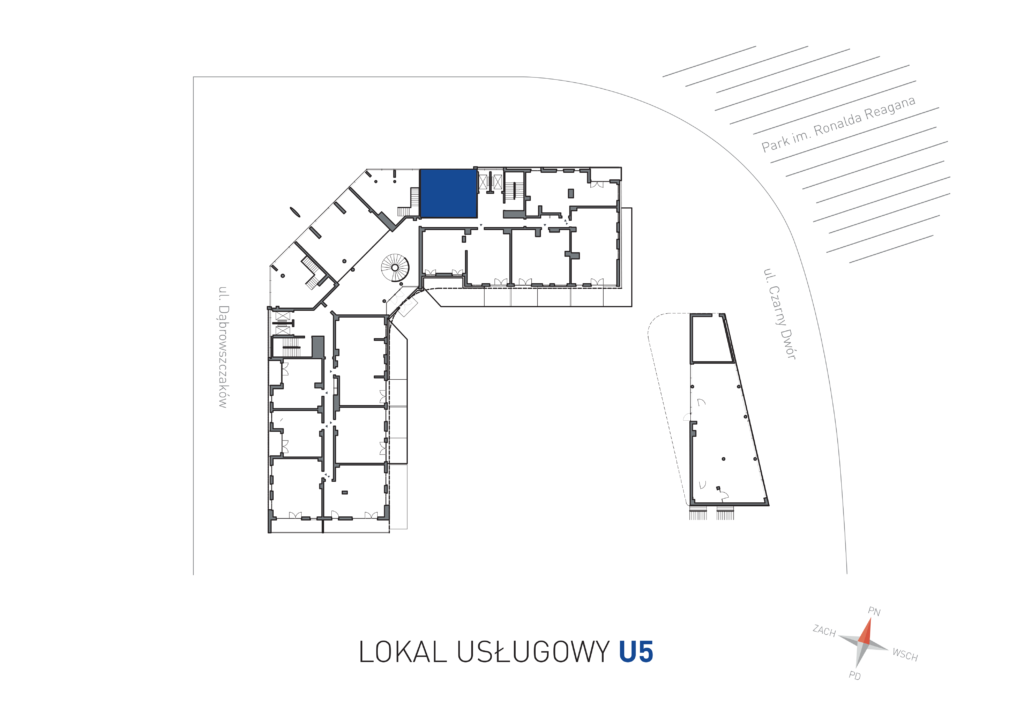 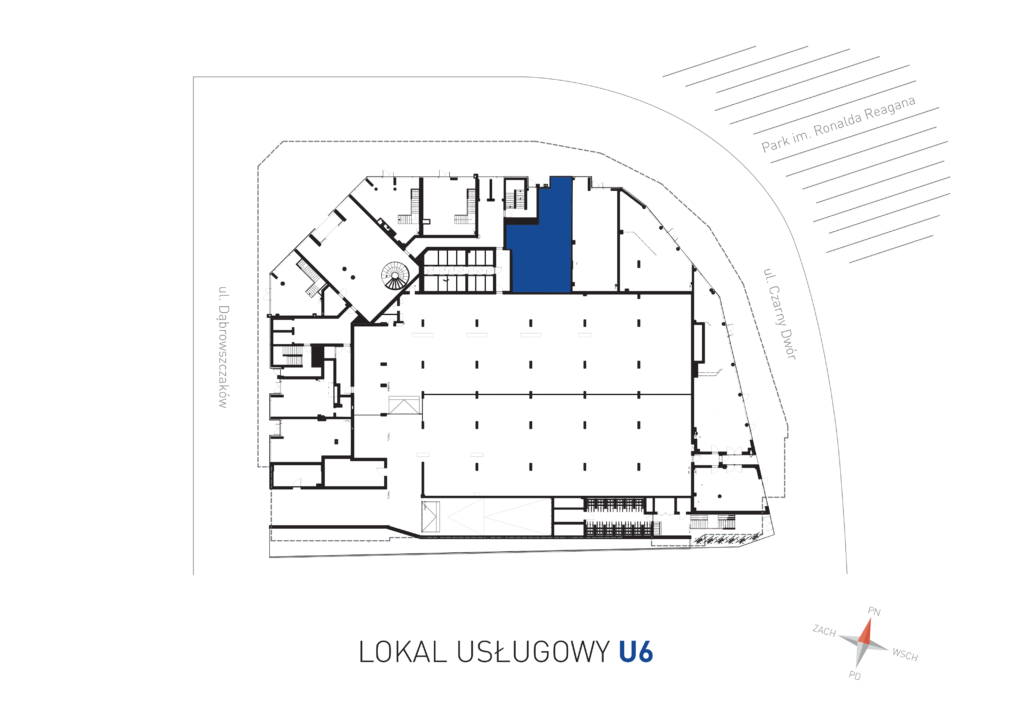 Get in touch with our commercial premises adviser 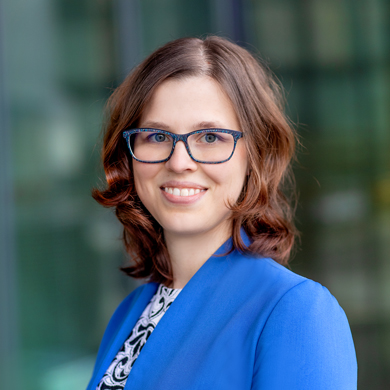